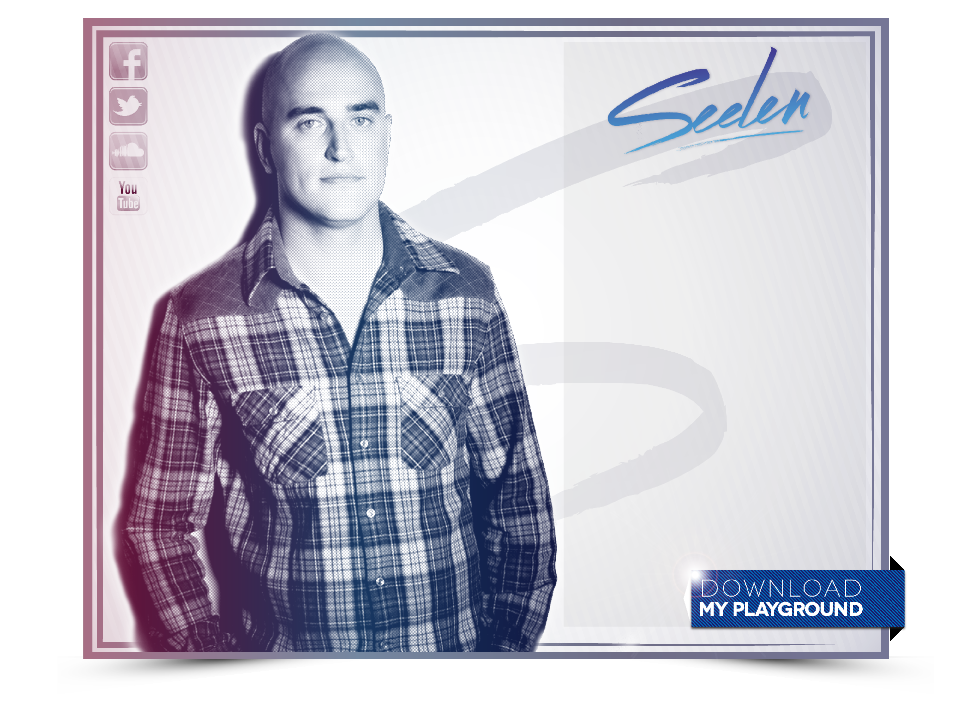 Dj Seelen started his musical career ten years ago at a local radio station. Soon DJ's like moby and Armand Van Helden inspired him to start deejaying. In 2000 his dj-career got a large boost by winning The Belgian Deejay Contest 2001 on JIM TV.

With his first residency at a small club called DeeJays CLUB he took his first steps in the club-scene. He became a highly requested dj on local parties and featured as guest deejay in clubs like Outline, Atmoz, Karrewiel, Versuz, La Rocca, Kokorico, Nunu,...

In 2007, Seelen became a resident deejay in one of Belgium's most legendary clubs: Illusion. With colleague/friend Christophe he played the best house and disco music in Illusion's second floor "the Level".

In the summer of 2009 Seelen became one of the resident dj's of Illusion, the Ground Level bringing the crowd the best groove, electro and progressive music together with Dimitri Vegas & Like Mike, Yves-V, Jan Vervloet & Jean delaru...

In 2010 Seelen started a new dj concept together with colleague and best friend dj Christophe! StereoClash was born. StereoClash brings you an energetic mix of house, deep house, groove and occasionally a banging classic!

Since the summer of 2010 they played on the biggest festivals and parties in Belgium such as Summer Festival, Tomorrowland, Laundry Day, Cafeina Beach, Sunrise Festival, Beachland, Extrema Belgium, At the Castle (NL), Luna Festa, Moodstock and many others.

In 2012 StereoClash had his first release "Yeah Yeah Yeah" on Stonebridge's label "Stoney Boy Records" In 2013 Seelen started his own "My Playground" podcast on Soundcloud. A quality mix with the best House, Deep House & Tech House of this moment. With CNC Events, Christophe en Seelen also organising their own party's such as "12 Inch Lovers" and "Mundocaso"

Seelen is also part of the Cinq5Rouge dj team every friday at Universal. A house concept in the city of Hasselt!

And last but not least: Also watch out for there forthcoming releases which are being finalized in the studio as we speak :)